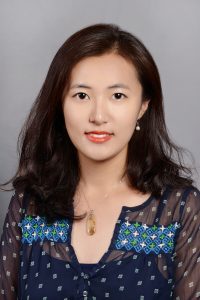 Immune checkpoints are a normal part of the immune system. It engages when proteins on the surface of immune cells called T cells recognize and bind to partner proteins on other cells, such as some tumor cells. Immune based therapies such as ICIs work by blocking checkpoint proteins from binding with their partner proteins. This 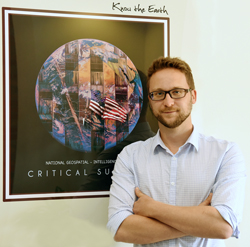 Spatial analysis of large remotely-sensed imagery (RSI) training datasets for within-class variation and between-class separability is key to uncovering issues of data diversity and potential bias, not just when vetting datasets for usage, but also during the actual dataset creation stage. Project managers of complex imagery annotation campaigns have a largely unaddressed need for tools that continuously 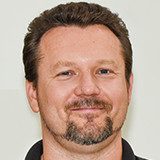 We extracted biomedical pathways from 47 publications related to non-small cell lung cancer (NSCLC) and mergedthem into a Neo4j graph database. With this graph serving as ground truth for comparing to other pathways that were extracted from other publications, we investigated several methods of calculating graph similarity. Unlike ontologies and engineered data sets that have uniform representations of data objects, graphs extracted from unstructured texts haveto be compared as text-described entities first, and by using common graph similarity methods second. In this work, we discuss ways of comparing biological graphs composed of text-described

Amid explosive growth in availability of multimodal remotely sensed imagery (RSI) data from a constellation of overhead sensors, a lack of understanding persists concerning the actual content of these data sources, in particular the nature of spatial variation in the visual and contextual features in the landscape being imaged. Whether described as spatial domain shift, 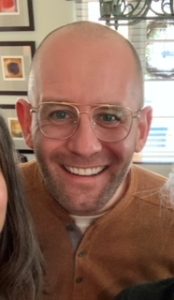 GIScience as an Interdisciplinary Bridge in Indigenous Health Equity

GIS and geographic theories can help bridge a crucial gap in interdisciplinary research projects. Geography is uniquely poised to offer critical and practical analytical support, wrangle spatial data and relate them to other datasets, and ground community-based science within the communities it aims to serve. In the context of the Navajo Nation, a key concern 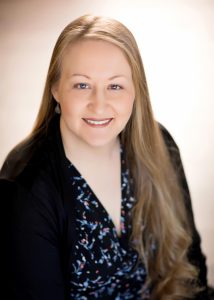 Impact of diabetes status and other factors on risk for thrombotic and thromboembolic events: A multicenter, retrospective analysis using the Cerner Real-World DataTM de-identified COVID-19 cohort

Coronavirus disease 2019 (COVID-19), caused by severe acute respiratory syndrome coronavirus 2 (SARS-CoV-2), is a proinflammatory condition that can impact the cardiovascular and cerebrovascular systems, thereby increasing risk for thrombotic and thromboembolic events (TTE). However, little is known about the impact of diabetes status on risk for TTEs during SARS-CoV-2 infection. In this US-based, multicenter 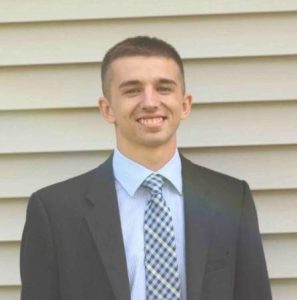 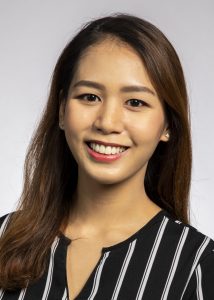 Amid the worst population displacement crisis in Europe since World War 2, governments and international organizations have struggled with the massive task of tracking and providing aid to Ukrainian refugees and internally displaced persons (IDPs). This presentation reviews requirements and explores solutions for AI-assisted monitoring of formation of ad-hoc refugee encampments and temporary/informal settlements in 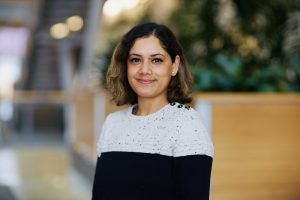